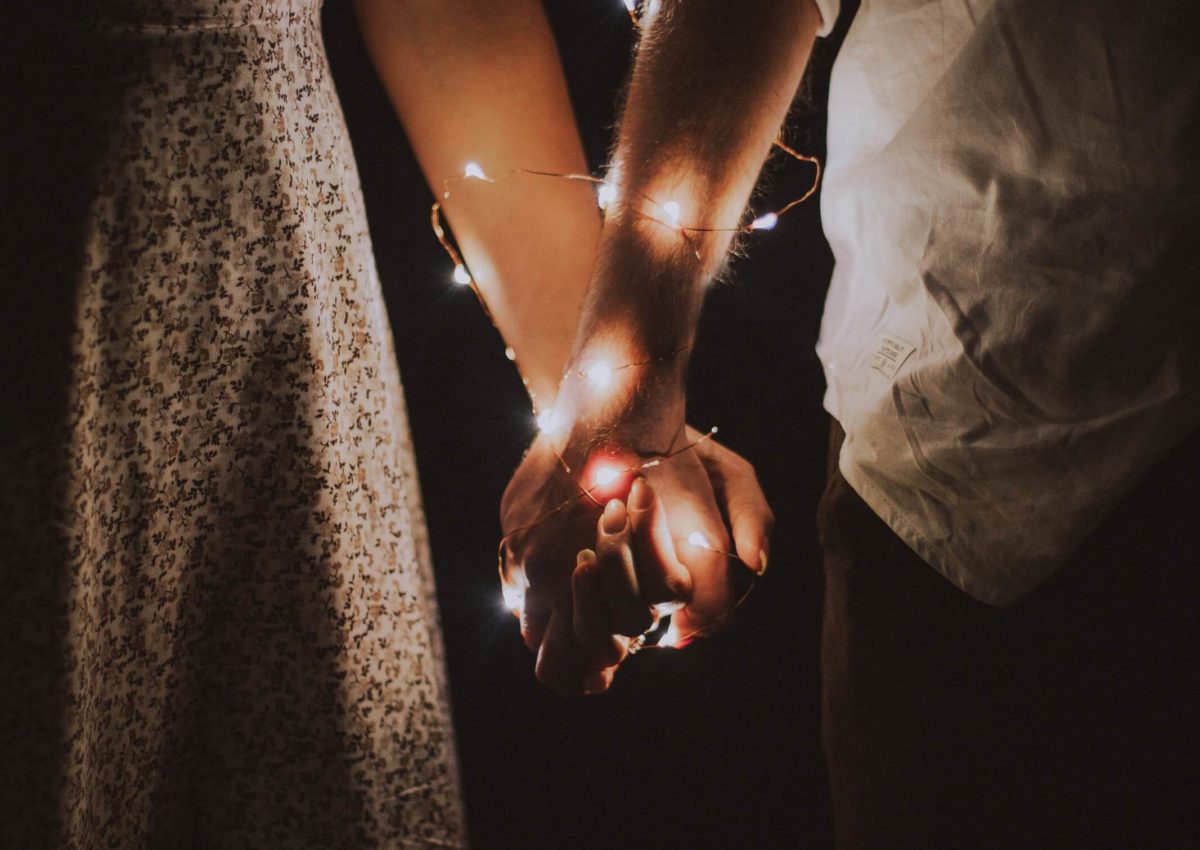 Imagine you and your partner possess a secret that vastly improves how you intimately engage with one another:

That is what my secret sauce is all about! In part I of this two-part series, I introduced several ways to change our views about sex to help us move forward to find your secret-sauce.

I offered suggestions drawn from the practice of Tantra as a means to enhance your lovemaking, as well as list of “dos and don’ts” when speaking to your partner about sex. In this second installment, my aim is to continue to share with you, ways to increase intimacy on every level imaginable through the practice of Tantra. First, some background.

Tantra is a vast corpus of practices and philosophy that are part of Hinduism’s yoga and Tibetan Buddhism. Through some historic twists in the West’s engagement with these practices – too many twists to describe here! – Tantra has been often equated with spiritual sexual activity only. The reality, however, is that just a sliver of Tantric teachings address that topic.

The Westernization effect here is similar to what happened to yoga. The physical yoga postures that have come to represent yoga for many Westerners is really only a sliver of the full practice and philosophy of India’s yoga. The reality is, Westerners have been practicing and exploring Tantra for over a century. In the process, they have made it into something that is now equated, in many people’s minds with spiritual sexual activity. We will go with that idea.

The goal is a feeling of unity achieved through sex. To this end, modern Tantric practices incorporate mind, body and spirit practices and include elements drawn from Yogic and Buddhist Tantra and Chinese Qi Gong. Sex therapist Douglas La Bier applauds this form of Tantra, because as a form of sex, it, “deepens, expands and sustains arousal and positive tension between you and your partner.”*

What a fabulous idea! Unfortunately, obstacles exist that keep many people from embracing such positive expressions of sexual activity.

Historically, in the Western world, many westerners have been raised with Judeo-Christian ideals that kept sexuality and spirituality separated…

Christianity is not the only religion that draws boundaries between sexuality and spirituality, Hinduism has sexual prohibitions too, but religious rules and prohibitions around sex are particularly salient for Western peoples. Fortunately for those who chafe at these restrictions, hope has come with the modernizing world.

What Has Changed About Our Views on Sex?

What hasn’t changed? The 1960s sexual revolution gave many people the freedom to explore sex for its own sake, outside of the context of marriage. This enabled people to have more sex with more people in more ways.

According to Margo Anand, a psychologist and world-renowned Tantra expert, this led people to treat sex like it was something to have, like a possession. People “had” sex as they “had” other things, like a car or a college degree. Anand claims that this de-spiritualized sex. It turned sex into serving one’s short term ego needs for relief from sexual tension, or for amusement or reassurance of one’s attractiveness or virility.** The outcome of these changed attitudes and new freedoms, Anand holds, was not sexual fulfillment but sexual emptiness and a lot of unhappy, unfulfilled people.

In a similar light, modern Tantra experts Nik Douglas and Penny Slinger note how the current sexual adventurousness has given way, for many people, to feelings of inertia and spiritual hollowness. That, in turn, has inspired people to re-think their attitudes about their sexuality and pursue practices that restores spirituality to their love-making.*

Ahh, but the sexual revolution that began over 50 years ago continues!

Today, sex positivity is a movement that seeks to remove the judgement, shame and guilt surrounding sexual behavior and replace it with a more optimistic view that recognizes the normality and beauty of human sexuality.

According to the World Health Organization, the sex positive framework begins with the view that, “Sexual health, when viewed affirmatively, requires a positive and respectful approach to sexuality and sexual relationships, as well as the possibility of having pleasurable and safe sexual experiences, free of coercion, discrimination and violence.”

A key feature of modern Tantra is a person’s “subtle energy” and “chakra system.” By employing practices that draw our attention to these energetic features of our bodies, we find new ways to express ourselves and our essential sensuality with our partner. Communication is enhanced under these conditions because we become more self-aware of how erotic energy is flowing through our system. This in turn, can enhance what experts call our “contact skills.” These are a set of communication, listening and responsiveness skills that are essential to developing deep intimacy between partners. And deep intimacy will allow you and your partner to expand your hearts and minds and body awareness in your lovemaking.

For a better understanding of contact skills, we turn to principles of body-centered psychotherapy:

“Contact is a state of touching or meeting…. It does not necessitate physical touch, but receiving of a person into one’s awareness. Contact is being unveiled [without ego defenses] and open enough to look inside and surrender- not just go to the other and focus on the other. Contact happens when two people are able to meet at the level of [their undefended selves] and experience one another. Contact requires an open heart.”

Herein lie fundamental ingredients of my Tantra-inspired secret sauce that when practiced will yield intimate contact and feelings of shared pleasure and love. It involves attitudes of sex-positivity that lift us out of narrow feelings of shame, guilt and judgement, a loosening of our ego defenses, an openness to contact, both physical and emotional, and an enhanced capacity to both give and receive with our partners.  The result? More shared joy and ecstasy.

Oftentimes couples fall into a routine in their lovemaking and don’t make the effort to experiment or are afraid to step out into something new. Loosening one’s ego defenses, dropping inhibitions, using the energy of spiritual connection and letting go into the moment isn’t easy, but essential to finding your secret sauce.

When couples get to know each other deeply by letting go of judgement about performance or worry over adequately enacting duties and instead, listen and be in contact with one another, the potential for deeper, spiritual connection opens up. So be in the here and now. Touch each other. Listen to each other. Use your breath. Make sounds. Gaze into each other’s eyes. Be close. Feel. Learn about your energy field and how to use it to increase sensitivity, trust and sexual tension.

If you know someone who could benefit from the services I provide: private & couples coaching, combined with energy healing, I would love to help them. Please send them my way.

P.S.  Human sexuality is often contested territory. So let me offer this caveat:  I acknowledge that my statements are filtered through the lens of my own experience and that in several ways, I am privileged. If I make any comments that you perceive as representing an unrecognized bias, please contact me by email and share your thoughts with me.

The following is a list of recommended books about Modern Tantra: