Your soul deserves to be cherished.

By You and Your Partner

DOES THIS SOUND FAMILIAR?

You value supportive relationships, therapy in all forms, fresh air, exercise and nutritious food. You also believe in science and brain chemistry and sometimes people need to take a pill to feel like a human being and that’s OK.

You’re a natural people pleaser and truly care about feelings. So much so that you’re exhausted and burned out. You can’t name anyone who you can call to just vent to; without feeling like you owe them something.

You're longing for a ticket to paradise, or at least a helping-hand off the struggle bus and into a healthy relationship. By healthy, I'm talking about relationships where you feel cherished; or a job that supports you emotionally and financially.

You're spiritually and sexually evolved, curious or at least aware, but you’re not about to put a jade egg in your vagina, no matter what Gwyneth says.

If so, you're in the right place.

At Bold and Sacred, I help you and your partner deeply connect to one another without defenses or inhibitions through my scientific and practical approach to intimacy. I offer Couple’s Energy Healing, Couple’s Coaching, Private Coaching, and Group Programs.

Schedule a free call with me here. 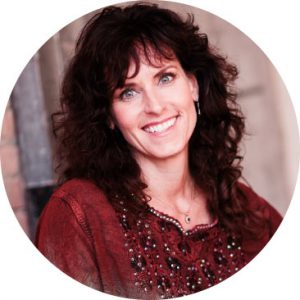 Why I Do This Work

I had the good fortune to come in contact with professional healers and guides as a young adult. These talented people helped me recover and rebuild my life after suffering from traumatic and life-altering experiences. 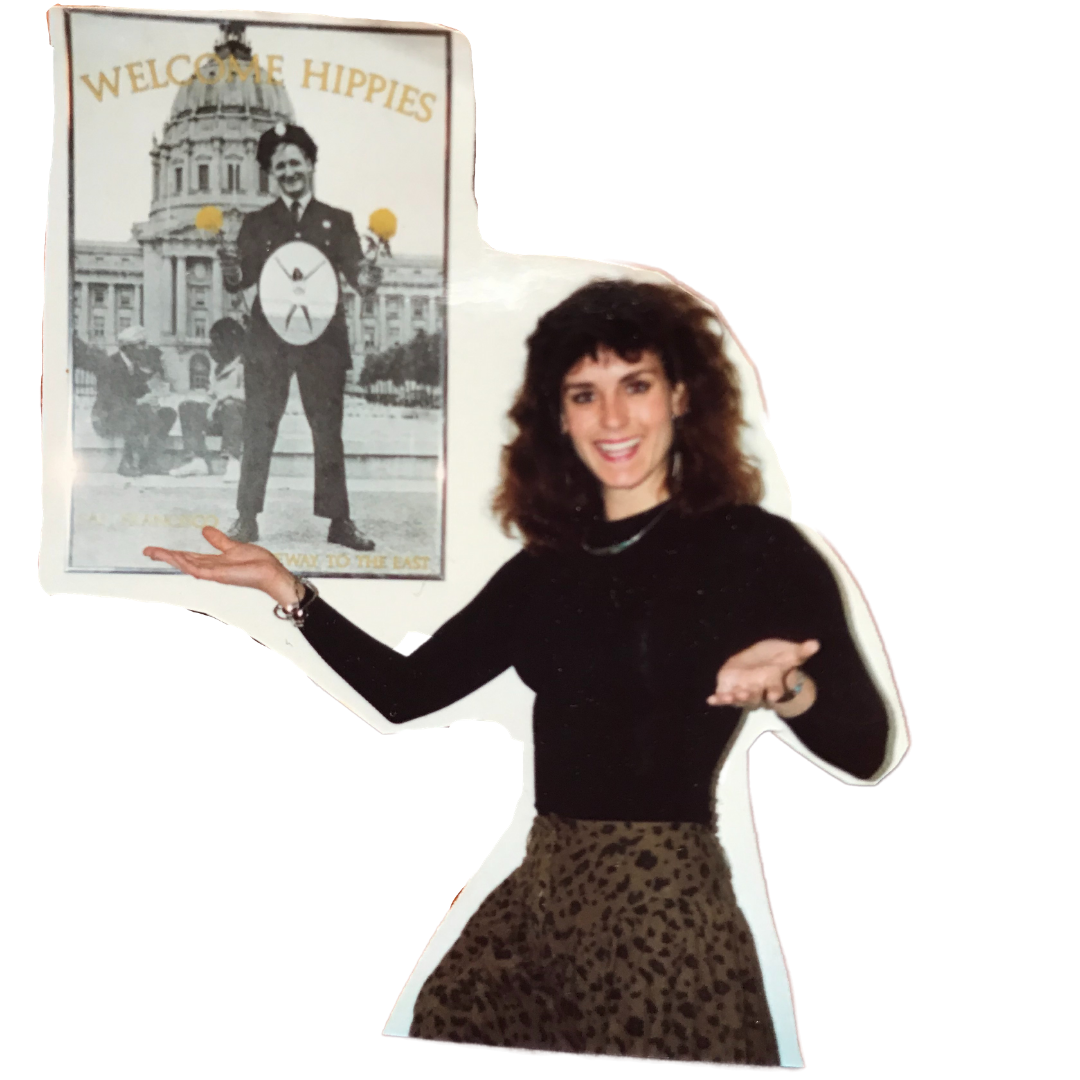 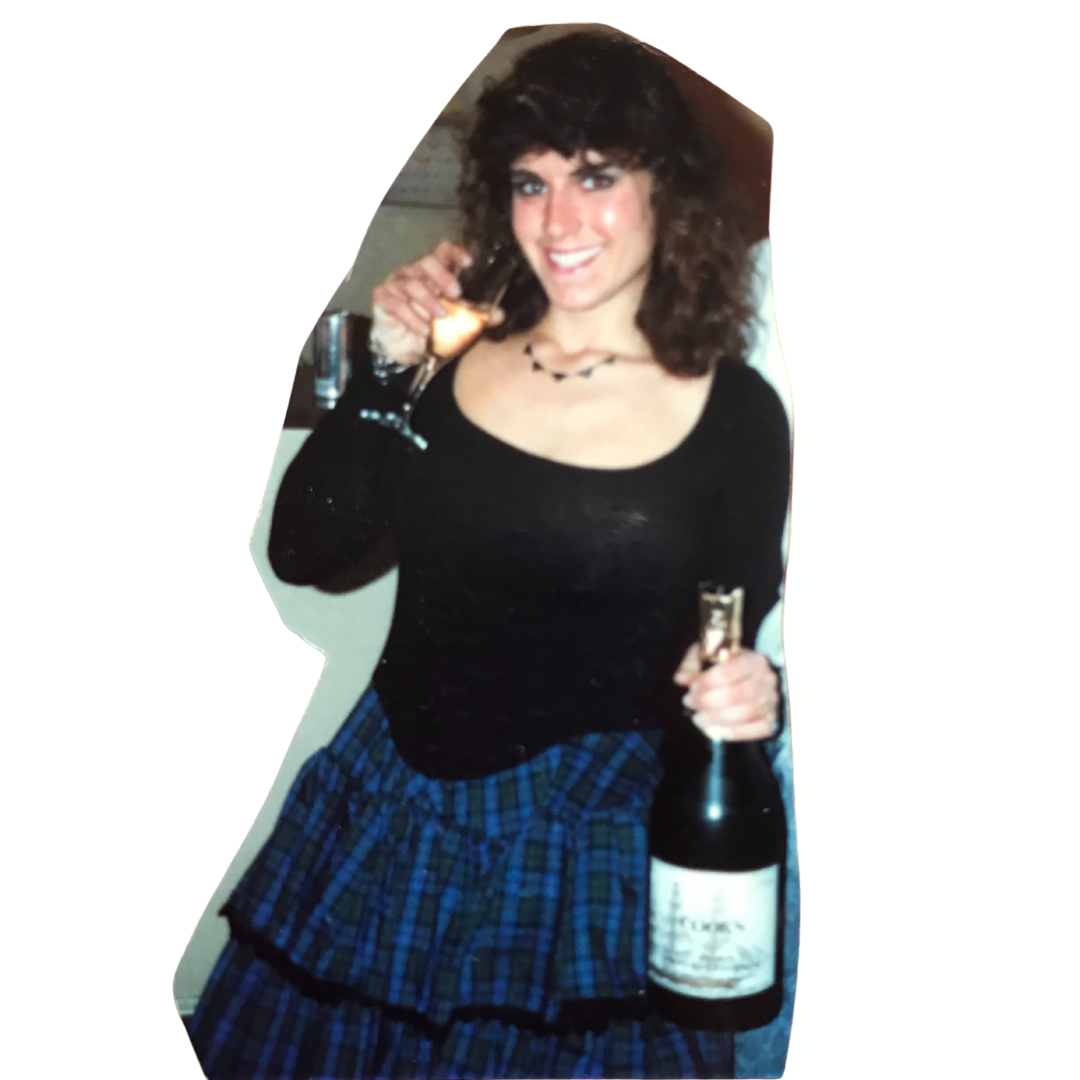 I waited tables at a New Age vegetarian restaurant in San Diego. It was a tiny hole-in-the-wall that was frequented by famous people, groovy families, starving artists and lonely travelers. I was like a kid in a candy shop: learning about philosophy, alternative spirituality and diverse lifestyles. It was then when I first heard the term "energy healing," from my customers and co-workers.

In 1988, I took my first yoga class and it was life-changing. During that class, I connected with my "Higher Self" and was given specific instructions on ways I needed to change my life. Those instructions were enveloped in a deep feeling of love and acceptance. I followed them and have not looked back.

I realized my body had things to communicate. It was there to help guide me toward processing emotion, healing my wounds, connecting with my intuition and making sound decisions.

In this case, it also guided me straight into my life’s work.

I took classes in California with other yogis, energy healers and bodyworkers, but my big break came when I moved back to Minneapolis. I met a football coach who invited me to teach yoga to his team. That was 1991. Few people were doing yoga in the Twin Cities and I had a chance to pioneer something new.

My passion for teaching yoga soon led me to studying and later teaching rehabilitative massage in a massage therapy program. As I learned to identify the human musculature by feeling it under my hands, I also began to realize that the body was communicating to me through energy.

I was reintroduced to the practice of energy healing while in massage school in 1992, when my biological mother was dying. A classmate who worked as an energy healer just happened to rest her hands on my back for a few seconds and I distinctly heard the words “mom, mom, mom” and tears began rolling down my face. That weekend, I went to a used bookstore. A book in front of me curiously fell off the shelf and I caught it. It was called Hands of Light. It's written by former NASA physicist and energy healer Barbara Brennan. I bought the book, read it cover to cover and knew one day I’d attend Brennan’s four-year healing college, which I did and graduated in 1999.

Thereafter, I began to fuse massage and energy healing and worked at the groundbreaking, mind-body wellness center, the Marsh, for a number of years.

In 2000, I was invited to create a special curriculum in Yoga and energy consciousness for the University of Minnesota/Guthrie Theater actor training program where I served as a faculty member for three years. In 2002, I created a Yoga program and energy consciousness program for the University of Minnesota Gopher Football team and worked with the players for six seasons. My work was featured in the Minneapolis Star/Tribune and Yoga Journal.

In 2009, I took all I had learned about the human body and the human energy field and created physical and energetic anatomy and intuitive development coursework for yoga teacher training programs.

In 2015, I further advanced my studies by completing my MA in Marriage and Family Therapy. I’m now a licensed therapist as well as a relationship and intimacy coach.

My varied trainings have given me the opportunity to synthesize different bodies of knowledge and healing modalities to help my clients achieve their healing and wellness goals.

Today, I have two distinct and separate practices where I work as an Energy Coach & Intimacy Specialist through Bold and Sacred® and as a Licensed Marriage and Family Therapist through my business, Julie Schmit Counseling in Minneapolis.

To learn more and see if we’re a fit to work together, schedule a call here.